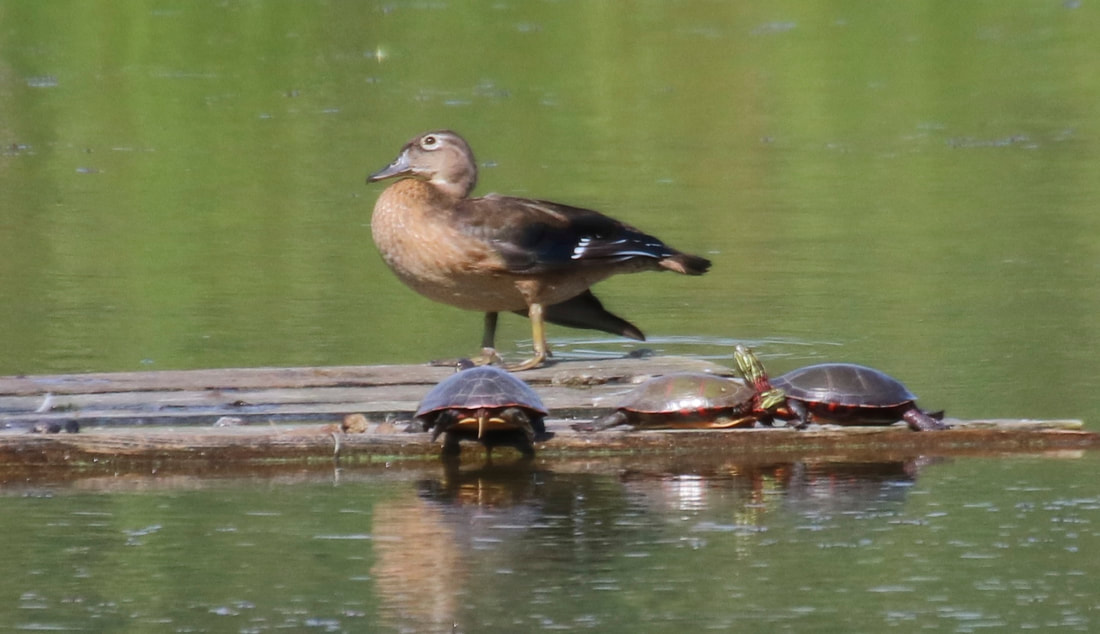 Paul Conners gave the CWAC report which including that he expected waterfowl season dates to be about the same as last year.  He requested votes on the issues of the bag limit on hen mallards and whether Saginaw Bay should be in Zone 2 ore 3.  The members voted in favor of a one hen limit and leaving Saginaw Bay in Zone 3.  Paul is leaving as CWAC representative and Ken Martin volunteered to replace him.  Martin was nominated and supported.
There was discussion about the condition of the west parking lot and boat ramp.  The DNR indicated the area is owned by another DNR division complicating any solutions and that resolving the issue will be looked into.